The General Assembly is the decision-making body of the Association. It is composed of one representative for each of the associated Organizations.

The Association Director is elected by the General Assembly from among the prestigious members of the associated Organizations with proven skills in the field of management of international projects. His/her term of office lasts three years, and can be renewed only once.

Chairperson of the General Assembly

The term of office lasts three years and can be renewed only once. 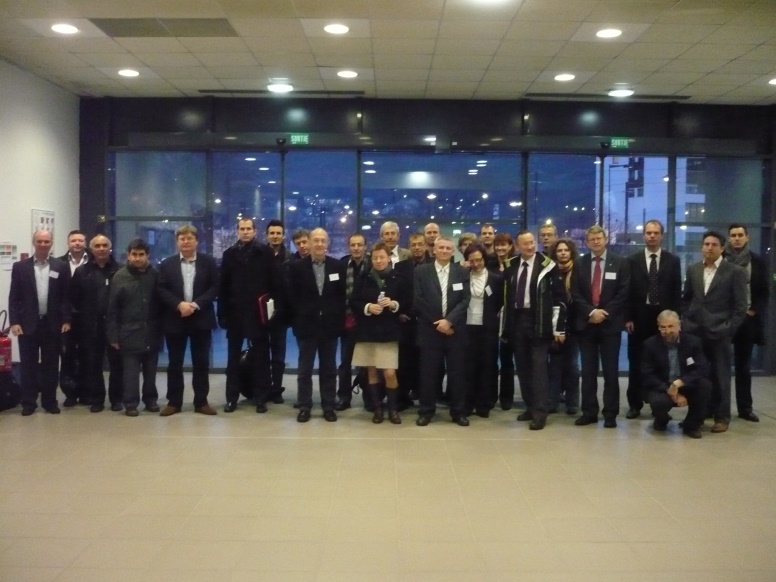 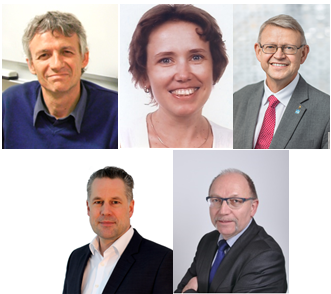 The members of the Governing Board are elected by the General Assembly. The Governing Board is composed of five prestigious members renown in the field of micro and nanoelectronics and belonging to the Association. The Governing Board Members cover the following areas: new materials and processes; innovative CMOS devices; beyond CMOS nanodevices; modeling and simulation; advanced characterization.

The term of office of the members of the Governing Board is three years and can be renewed only once.